For centuries, gemologists have been successfully hunting the most precious gemstones in the world. One of their remarkable achievements in history is the discovery of Red Ruby. It would not be wrong to say that Red Ruby is the most demanding and desirable gem in the fashion and jewelry industry.

Why is red ruby gem red in color?

Well, it’s not because gemologists painted it red after discovering it. Red ruby is the red version of a very hard mineral known as corundum. Corundum basically consists of aluminium and oxygen, and it is colourless. In a ruby, however, small amounts of chromium replace aluminium. When chromium replaces aluminium in corundum, the chromium atoms absorb a specific amount of wavelength of light and reflect light in the red part of the visible light spectrum. This reflected red light gives it a ravishing bright red colour.

When we pay heed to the origin of its name, we will come to know that the word, ‘ruby’ is derived from a Latin word, ‘ruber’ that means red. In the middle ages, ruby was viewed as a stone of prophecy. Some people consider it a sign of love, energy, passion, power, and a zest of life. Red ruby symbolizes powerful feelings.

Various countries in the world are blessed to have this gift of the precious gem where it is present in the mines. The well-known countries for ruby mining include Burma, Cambodia, Thailand, Tanzania, Madagascar, Afghanistan, Pakistan, Vietnam, and Nepal. Some traces of red rubies are also in Montana, North Carolina and South Carolina.

The Cambodian sunset ruby comes from the mines along the Cambodian border. It is the most beautiful and strikingly red coloured gem. It is 50 times rare than a diamond. It is easily found in the back street markets in Thailand. It has a higher iron-content that makes it look cloudy. 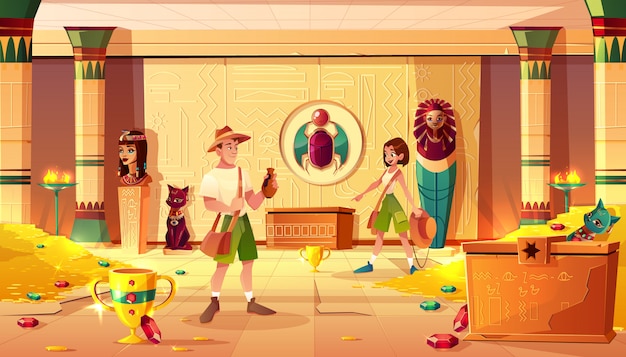 An ordinary eye cannot recognize its worth because of its cloudy texture whereas a skilful gemologist knows the worth of it and he can easily identify it.  In Thailand, most of the owners of this precious sunset ruby are not literate. They are not aware of their exact international market value. So, they sell it at cheap rates. The skilled gemologists from all over the world visit the markets in Thailand for a fruitful search. After the search, they make a successful deal with the owners to buy these precious gemstones.

The dazzling sunset ruby needs careful handling. It is heated under a suitable temperature so that its cloudy texture disappears and it transforms into a stunning sunset shiny gem.

It is the favourite choice of jewellery designers. Its estimated market value is $530,000.

Burma, a land famous for its largest ruby mines has been a centre of attention for gemologists. Ruby and Tea holds a deep connection in the markets of Burma. The sellers of red rubies sit there in the markets but it’s not easy to get these precious gems. Over a cup of tea, one can have a fruitful discussion about these red rubies. The skilful gemologists from different parts of the world visit the markets of Burma to fetch this treasure. This experience is nerve-racking at times. The discussion between the seller and the gemologist can take up to many hours. The sellers don’t show the red rubies to them directly in public. The terms and conditions are discussed before making any formal deal for red rubies. After a long discussion, few gemologists get the red rubies and visit the ruby mines too.

How to reach red ruby mines?

The red ruby mines in the area of Mogok stone track in the north-central part of Burma produce world’s famous and finest rubies. The mines are controlled by Military. So, the travellers, researchers and gemologists take help from the soldiers there in to reach the mines. The soldiers take them in their jeeps. The path towards the mines is not smooth. So, another challenge that awaits the visitors is the muddy bumpy track that gets worse during monsoon season.

Many local men who live in the nearby areas of Myanmar are hired to work in the mines. The red rubies are collected from mines under strict supervision. The muddy gems are given a good wash with water. It takes much time and effort to get these precious gems separated from the mud. Then, theses red rubies are sent to the market where they are warmly welcomed like a celebrity by different buyers. When these gemstones enter into the market, the sellers feel themselves on the seventh sky. They sell them and get a handsome amount for it. Later on, it is the buyer’s turn to celebrate his day by selling it on the rates of his choice. Most of the buyers are gemologists and international jewellery designers, they use these rubies in their amazing jewellery designs and earn a big-ticket by selling them at a high price. 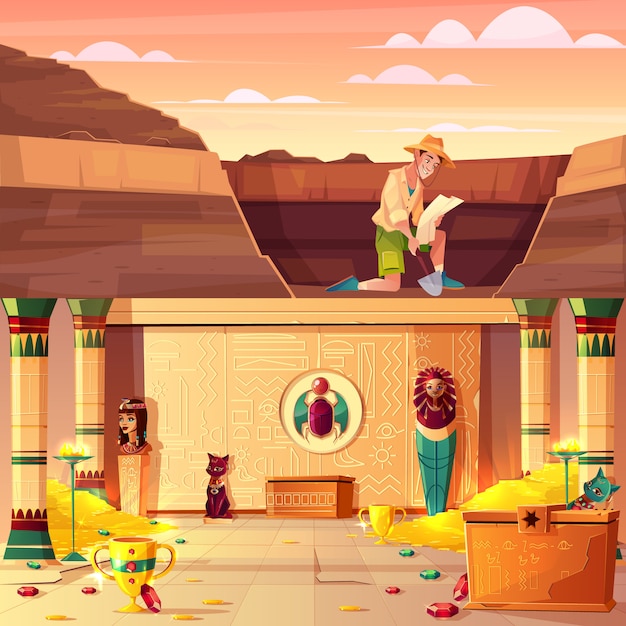 The red rubies are also sent to the international Ruby market in Bangkok. Bangkok is indeed one of the world’s largest jewellery markets with a large gem cutting industry. That is why Bangkok has always been one of the favourite spots for jewellery designers and gemologists. They have more craving for red rubies. The striking red colour of ruby speaks itself. It symbolizes passion, power, and energy. So, it is the perfect choice for jewellery makers.

Red ruby’s value depends on its quality and carat weight. Big high specimens can be super expensive, their price can go up to several thousand USD per carat. It is rated 9.0 on Mohs scale of mineral hardness. 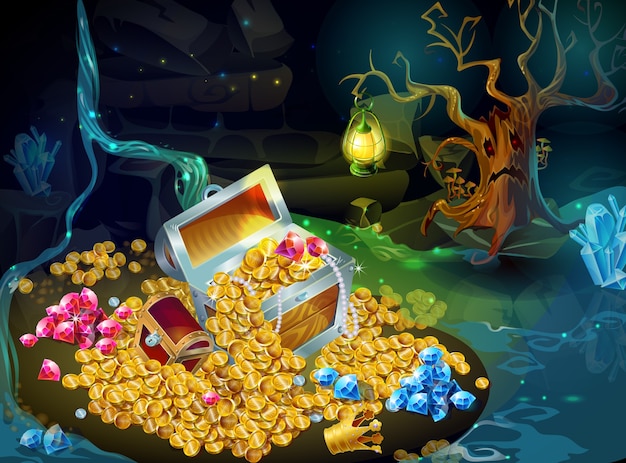 Did you know that Red Ruby can improve your personality?

Yes, it would not be wrong to say that it has a positive effect on our personality. It also has great importance in the field of astrology. Many astrologers believe that ruby gemstone is ruled by the sun and ruby rings are worn to make the sun strong in our horoscope. It is said that red ruby symbolizes courage, career building, and strength.

According to some astrologers, people having problems in their business can wear red ruby. It will benefit them a lot. It is strongly recommended that ruby gemstones can improve communication skill. It also provokes love and happiness.

So folks, add colours of happiness to your married life and gift a red ruby ring to your partner on this anniversary.

How SEO improves your online business

Technology musfawn - November 11, 2020 0
For centuries, gemologists have been successfully hunting the most precious gemstones in the world. One of their remarkable achievements in history is the discovery...

Social Media Marketing musfawn - June 14, 2020 0
The question that often pops up in a deep thinker’s mind is, Are YouTubers sincerely sharing the information? Well! To answer this question, you...

How to easily pass the kidney stones through Urine?

The Global Fever is your daily blog covering news, travel, fashion & much more. We provide you with the latest breaking news and videos straight from the internet. Subscribe us and be part of this GLOBAL FEVER.
Contact us:
© 2020. All Rights Reserved. Powered By Wasiph
wpDiscuz
0
0
Would love your thoughts, please comment.x
()
x
| Reply
MORE STORIES

How to easily pass the kidney stones through Urine?